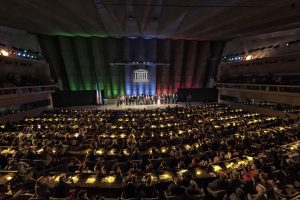 The International Music Academy of Cagliari has been carrying on an exciting work of support and help to the International music culture. His work has ensured that many young musicians continue to cultivate the dream of pursuing an important concert career.

Thanks to tenacity of the International Music Academy of Cagliari many young people have had the opportunity to perfect their studies with the most authoritative pedagogues of classical music, to earn a scholarship and join the most important schools of higher musical education and the international concert circuit. 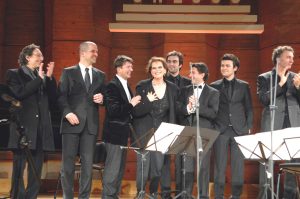 This commitment has been officially recognised by UNESCO, which has elected the International Academy of Music of Cagliari as one of the main musical partners of reference with the Evenement Unesco Concert Gala ” La Sardaigne, La Musique au coeur de la Mediterranee which takes place in the prestigious Unesco auditorium in Paris. 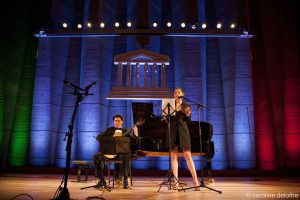 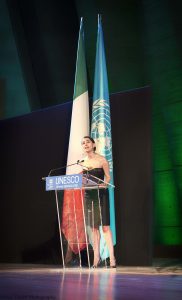 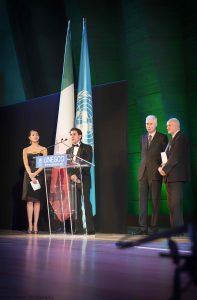 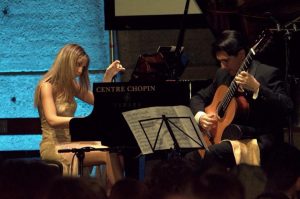 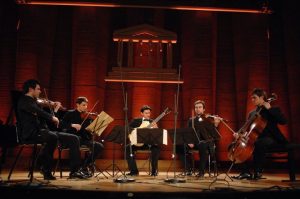 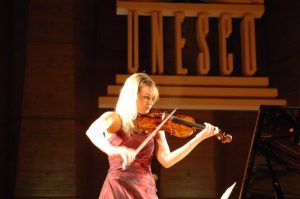 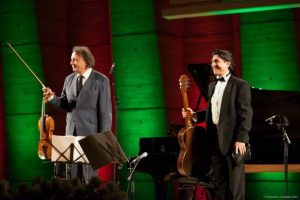 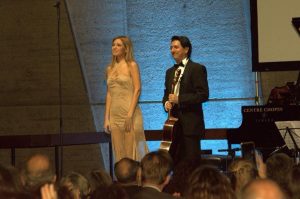 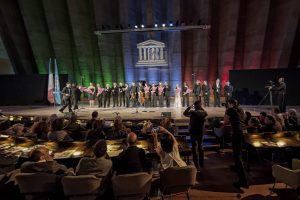 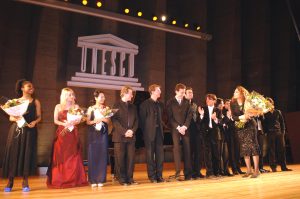